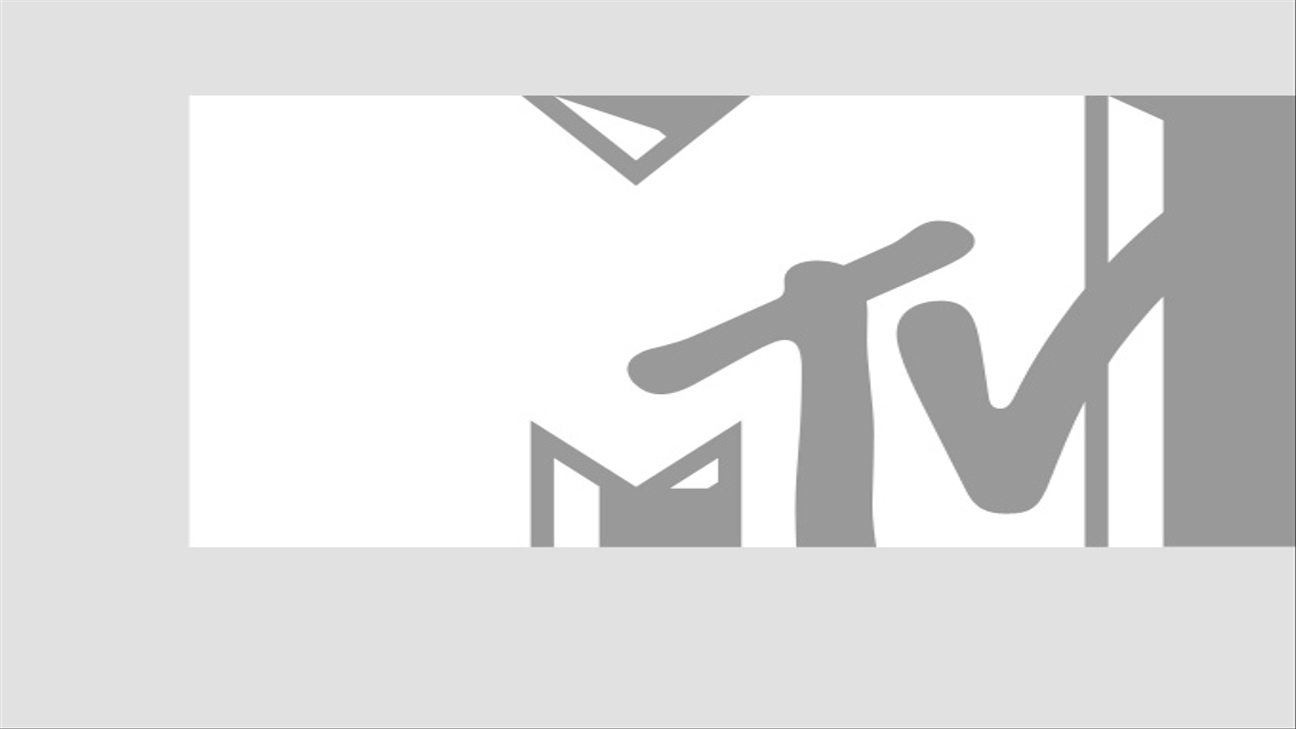 In superhero comics, secret identities have always let people transform from something ordinary into something extraordinary; just stepping into spandex can turn the mild-mannered Clark Kent into Superman, or dorky Peter Parker into a wise-cracking web-swinger. But for one new Marvel Comics hero, the Blue Marvel, becoming a superhero means something even more: transcending the color of his skin during the Jim Crow era in America.

Created by "Underworld" movie star and "New Warriors" writer Kevin Grevioux, the new six-issue miniseries "Adam: Legend of the Blue Marvel" tells the story of a black man who becomes a superhero during the civil rights struggles of the 1950s and '60s, wearing a head-to-toe costume that hides his skin color. But despite being one of the most powerful men on Earth, he still faces the pervasive racial prejudice of his era whenever he takes off his costume.

Although set primarily in modern times, the limited series explores the Blue Marvel's '60s past in extensive flashbacks, as well as his new adventures in the Marvel Universe 40 years later.

The origin story takes a sudden turn when Adam's skin color is accidentally revealed by a torn costume, and no less than President John F. Kennedy asks him to step down as a superhero, concerned that the revelation could set back the civil rights movement in a country still fearful of black power.

Adam finds himself "caught between a rock and a hard place," says Grevioux. "How [can] you be a hero for all people, regardless of skin color, when your own people are suffering racial injustice? Do you help, and therefore choose one side, or do you do nothing, which is also choosing to help one side? So the goal for the Blue Marvel is not to answer the question of what a hero is, but how to be a hero in the situation he’s in."

Grevioux says he first had the idea for the character as a child, when he realized that "in the panoply of powerful superheroes out there like Thor, Superman and Shazam!, there was never really a comparable black superhero who was both iconic and could vie with them on that upper-echelon physical level. And I always wondered, if there was, how would this black superhero be perceived?"

"Would he be hailed as a hero, or would he be an object of fear, given a lot of misconceptions about blacks throughout our history in this country? All I had to do is give the story a historical context in pre-civil rights America."

Ultimately, the Blue Marvel decides to hang up his costume for the greater good, and disappears from the public eye. Forty years pass until the present day, when his greatest enemy returns and Iron Man comes looking for the former hero, who (thanks to his special powers) is still in his physical prime and ready for action.

Grevioux says the comic, which launches on November 5, will not only comment on real-life race relations, but "what race relations have been in the Marvel Universe as well. So that should prove to be very interesting." What role do you think race and race relations have played in comics? Are you looking forward to "Legend of the Blue Marvel?"